Bagatelle no.25 in A Minor

FÜR ELISE is a charming bagatelle (a short piece of music) for piano, which Beethoven is originally believed to have written for a girl he was hoping to marry, called Therese. However, she turned him down, and the piece was only discovered – and then published – after his death. Unfortunately, the publisher misread Beethoven’s terrible handwriting, and thought that the dedication was to a girl called Elise, rather than Therese.

OTHER PIECES COMPOSED BY BEETHOVEN 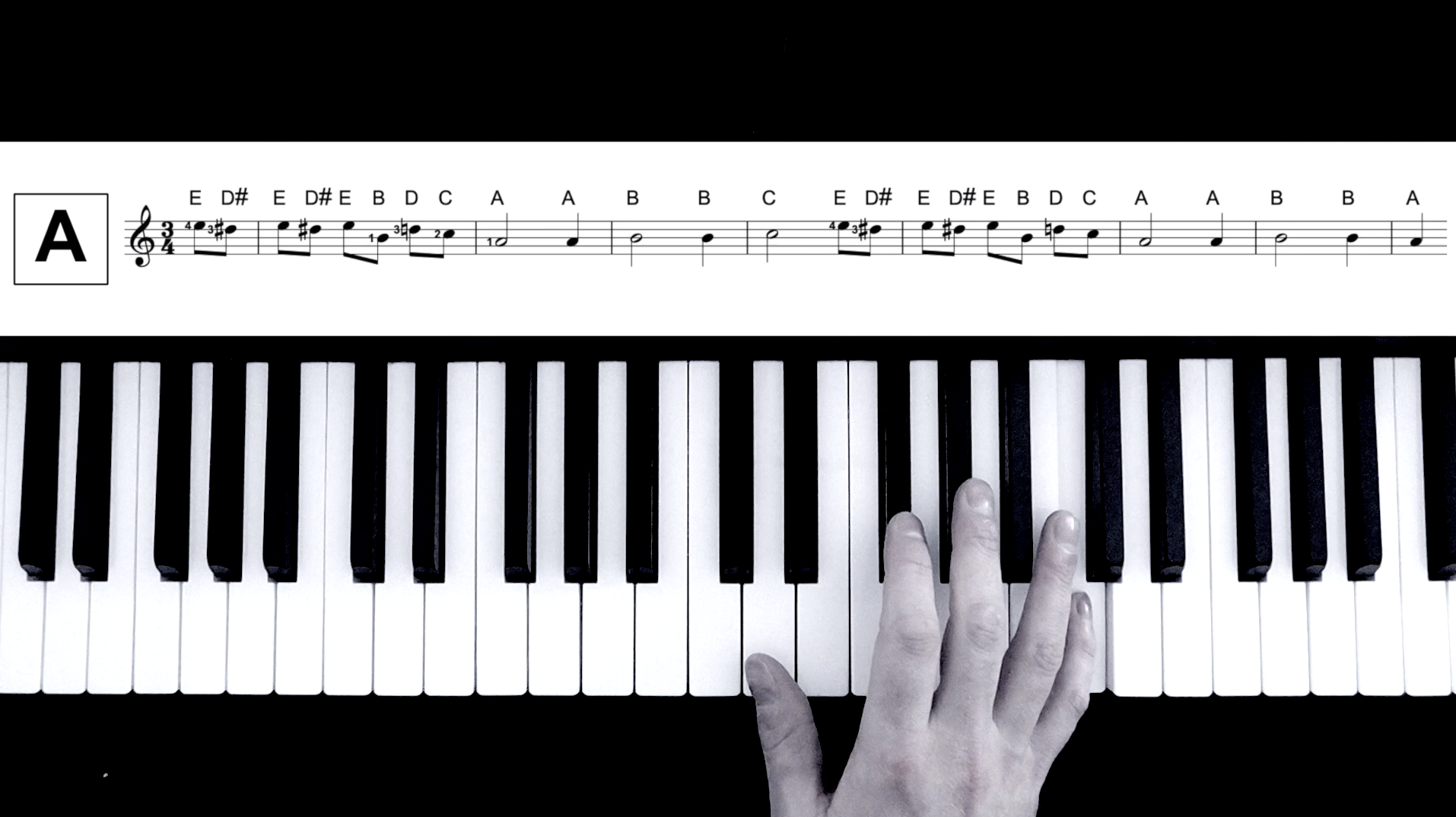 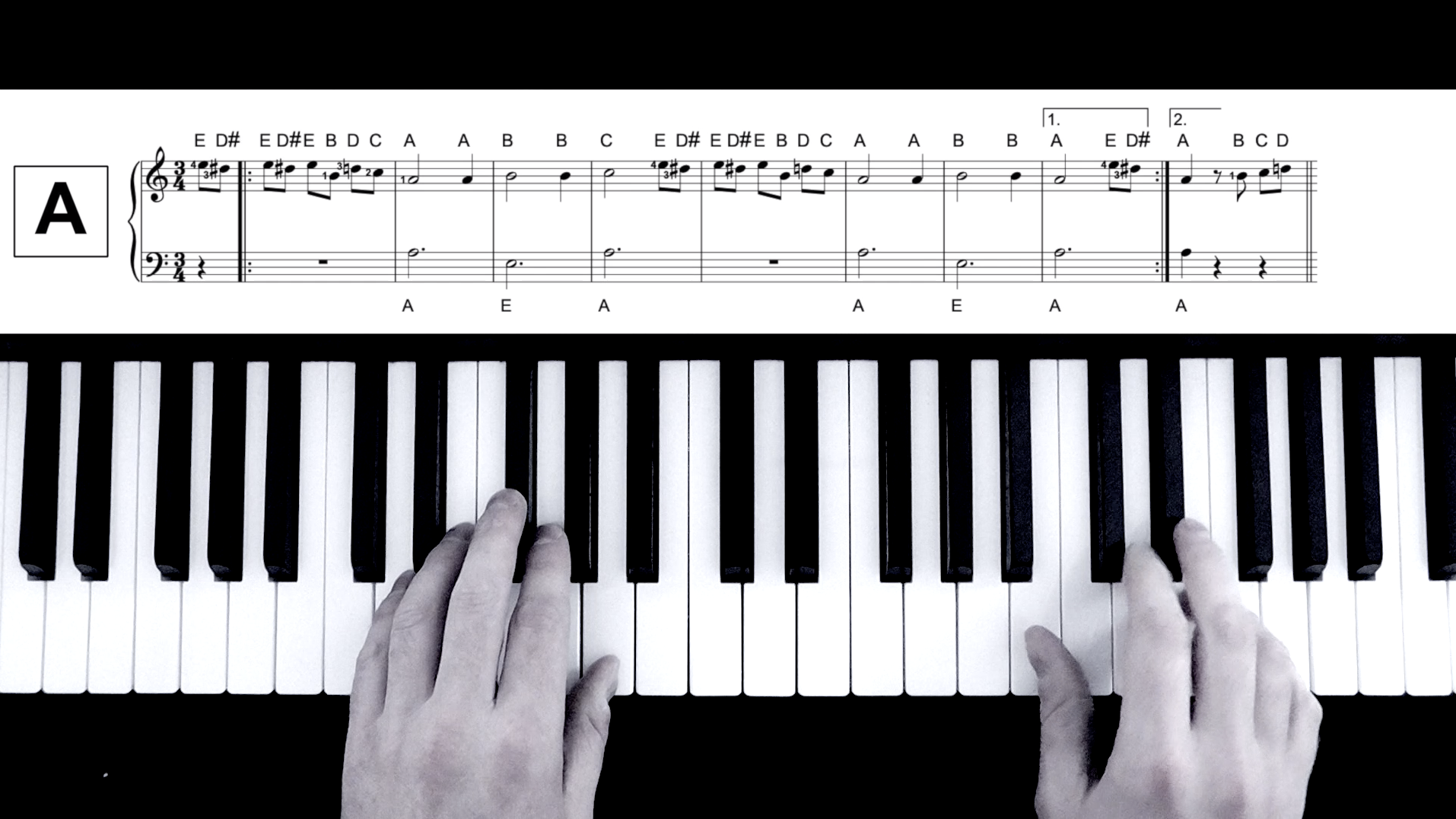 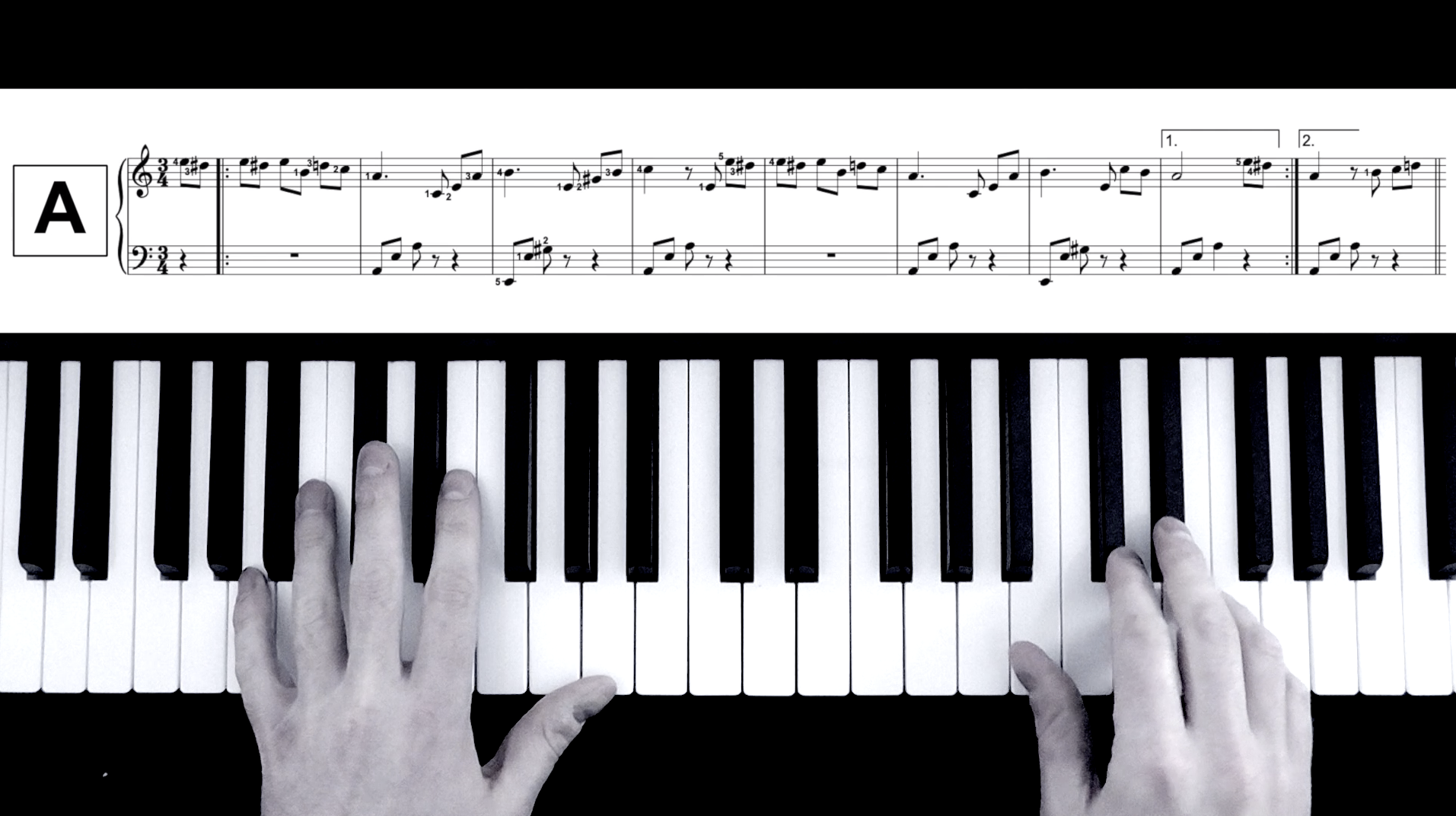