When Tchaikovsky’s ballet SWAN LAKE was premiered in Moscow, in 1877, it was widely considered to be a failure. The critics hated the dancing, the set, the costumes, and Tchaikovsky’s music – which was described as being “too noisy”. It was later revived to great acclaim in 1895, sadly a year and two months after the composer’s death.

OTHER PIECES COMPOSED BY TCHAIKOVSKY 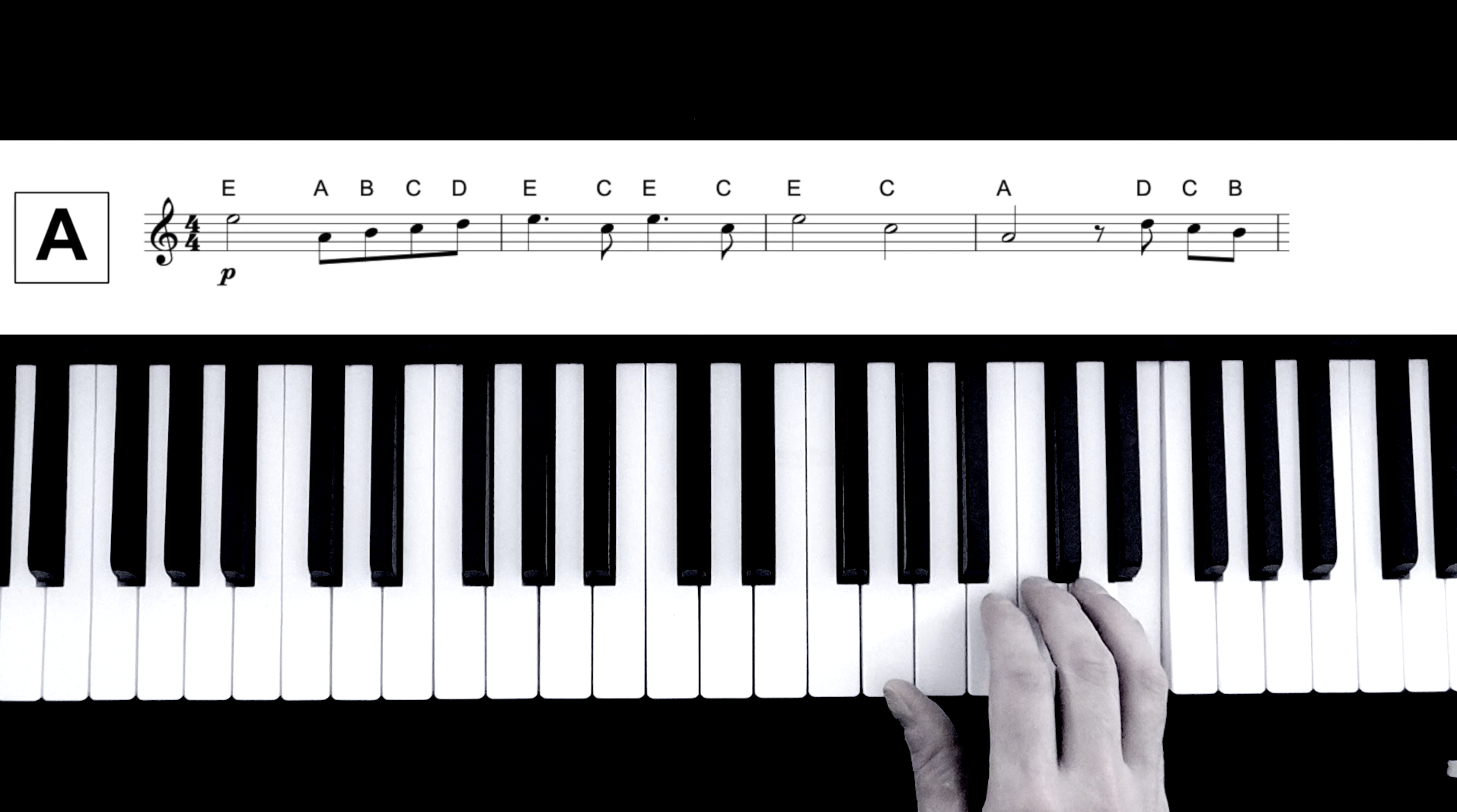 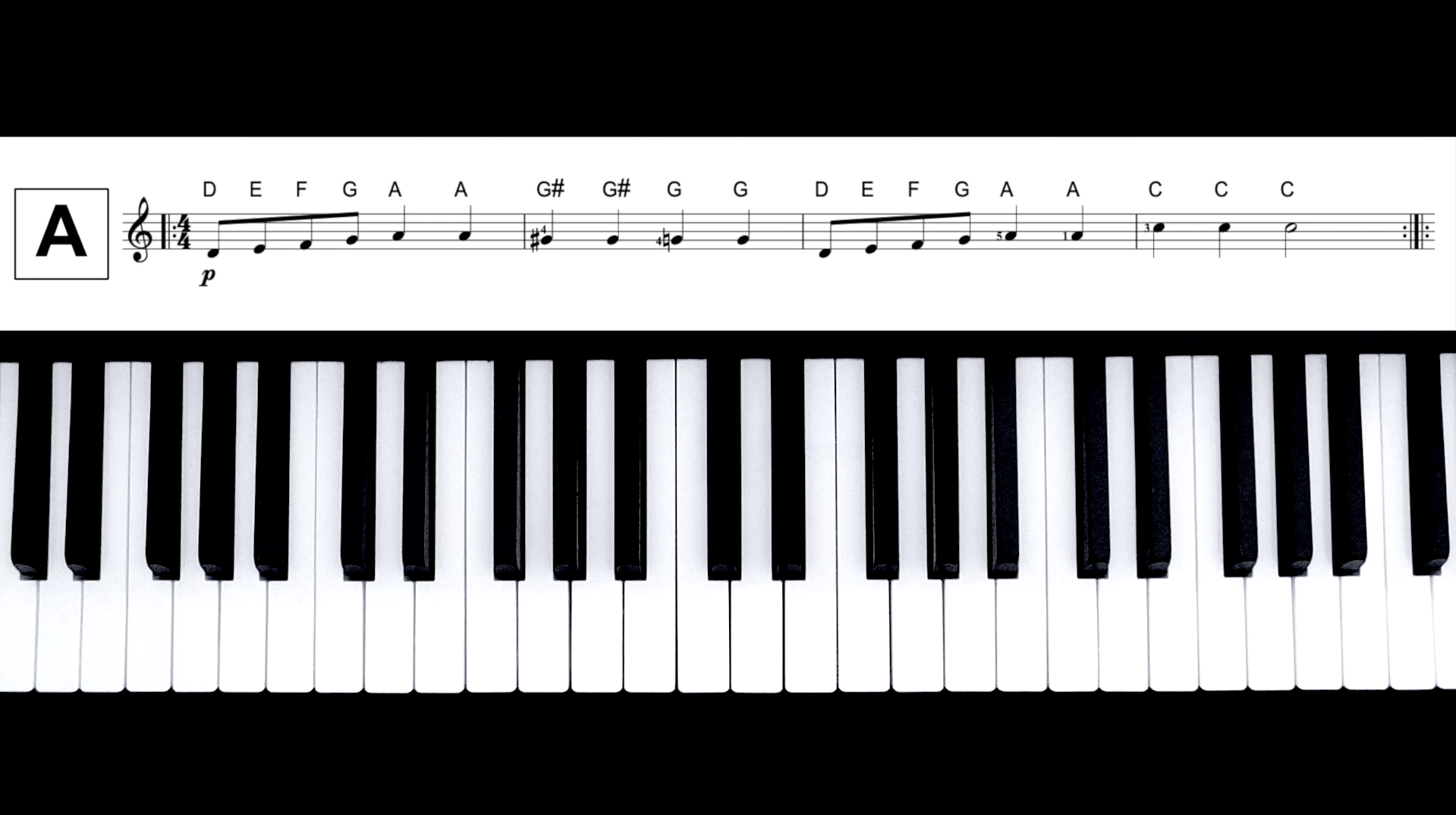